You are here: Home / Latest News / Where the Wild Things Are

The arrival of an invite to attend an Earthfire Institute first Monday Creative Session and Potluck left me feeling both honored and apprehensive.  Admittedly I wasn’t all that clear on their mission – but I knew that they had several  “wild” animals on site, including grizzly bears, wolves and other species of my childhood nightmares.

Turns out my issues with fear made me the ideal candidate to learn more about their organization.

The local, misguided scuttlebutt I had heard included the perception that Earthfire is a zoo, or rescues injured animals, or rescues animals and turns them into movie stars.  (There are some kernels of truth here: some animals come to Earthfire due to health issues, and some are featured in educational films done by National Geographic or PBS).

The evening began with a stroll through the grounds at dusk, where animals are housed in well maintained shelters.  In a 20-acre pasture Bluebell (a buffalo) shared living quarters with Daisy and Jenny (a pair of Bureau of Land Management rescue burros).

Earthfire’s mission is a daunting one –  co-founders Dr. Susan Eirich and Jean Simpson hope to bridge the divide between humans and wild animals by offering  unique access to animals that are otherwise perceived as predators, or prey.  The experience exists in the space between interacting with animals in a zoo, and interacting with animals in the wild.  By reducing fear (both for the people and the animals involved) a very unique level of interaction is accessible.  This access is often in the form of retreats.  And the goal of these retreats includes is a higher level of understanding that we are not very different from one another, we are not adversaries and we are all part of the same complicated, crisis-laden planet.

After a simple and spectacular supper that included Susan, Jean, and staff Marie, Lisa, Amanda and Skye, Susan read a few stories that will someday become a book chronicling her experiences with various members of the animal kingdom.  One of the stories she shared with us was about a wolf that had passed away while at Earthfire  – she prefaced the story by sharing that many biologists and scientists believe that wolves are telepathic; there simply isn’t another way to explain how they are able to hunt the way they do and communicate in packs across such vast distances.

Susan relayed the dramatic conclusion  of the story – the moment where a local veterinarian was helping a sick wolf pass gently away.  Though this occurred out of sight or hearing of the rest of the pack, he incredulously heard the entire on-site wolf population howl together in response to the very instant  the wolf died.

And as if to drive home the point, at this same moment in Susan’s story the wolves in shelters just a few feet from the meeting yurt started howling in unison.  The hairs on the back of my neck stood up – not from fear, but from the realization that I couldn’t chalk this up to coincidence.

I haven’t even touched on the opportunity I had to observe a 10 week old cougar pup making mischief; or the sound a lynx makes on a cold foggy night to lure a mate; or a story of a snail who lived each day with joyous intention.

It is the moment the wolves howled in response to Susan’s story that I can’t get out of my mind.

For more information about the Earthfire Institute, please visit their website at www.earthfireinstitute.org. 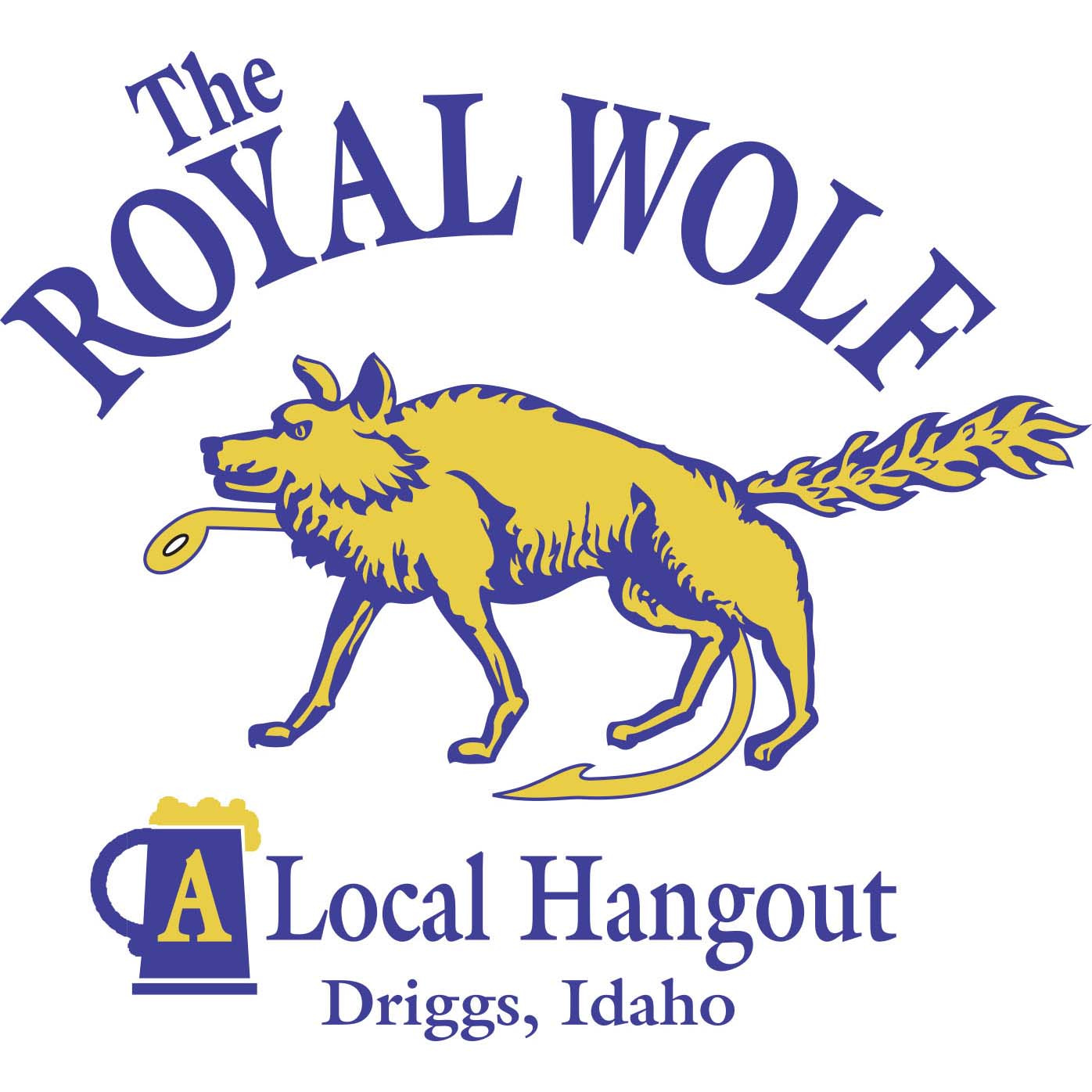 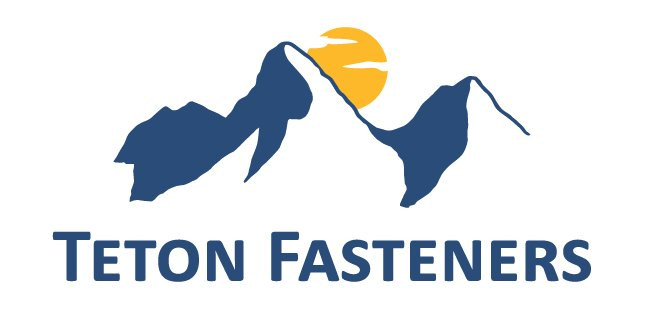 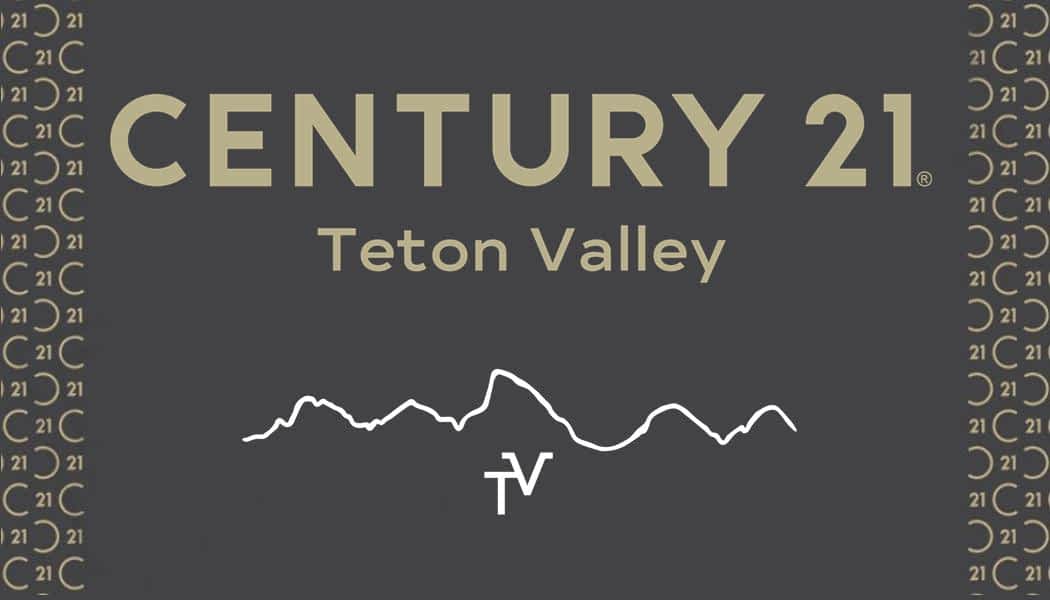